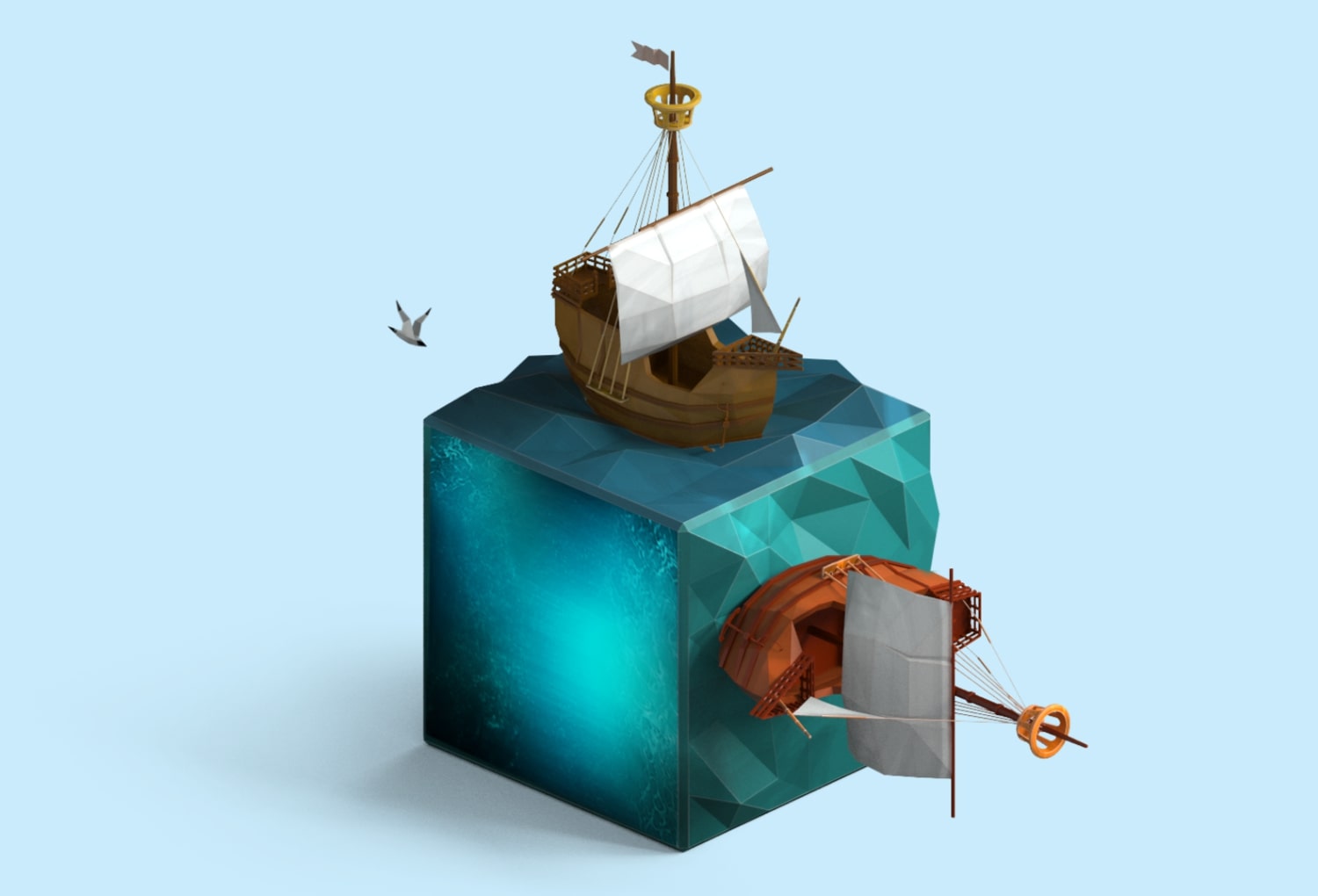 Greetings, adventurer! You are now at the beginning of a dangerous but at the same time a very exciting journey, during which you’ll have to solve many riddles, neutralize several traps, and outrun your pursuers… And all this for the sole purpose of finding one of the most valuable artifacts in the universe, the source of the infinite energy - the Hypercube.

The Hypercube is located in the very center of the castle, built by the eccentric Lord Escher a couple of centuries ago. This man built his castle on the island due to his high appreciation for the solitude. Ever since he died (under the very mysterious circumstances), and his servants who have returned to the continent told the world about the strange things and phenomena happening there, many of the research expeditions and groups of treasure hunters went there. But none of them have ever returned...

Good luck, buddy! Perhaps you are bound to have more luck than others.

So, the things are packed, equipment gathered and it's high time to hit the road. Currently you are on the continent, standing in the port. Foreseeing the danger you might be facing on the island, you’ve decided not to go there alone, but to recruit a team and equip 2 ships. Your only goal is to get hold of a Cube, the other treasures that you are hoping to find will be considered the payment for the team.

And the first task is simple - you have to divide all your crew members into 2 teams (for the 2 ships).

You have to divide all your crew members into 2 teams with the next rules: those who are elder than 40 y.o. or younger than 20, should be on the first ship and all the others - on the second. It will helps the young sailors gain the experience...

Free accounts will see Best CheckiO solutions with some delay.
Best Solutions will be opened in
Become Awesome and Don't wait
The next stage is ""
Will be activated in
View More Solutions Random Review Solutions Go to the next mission
Back to the map | Settings
no station
← Prev Next →
--
--
Share:
Player of the Month