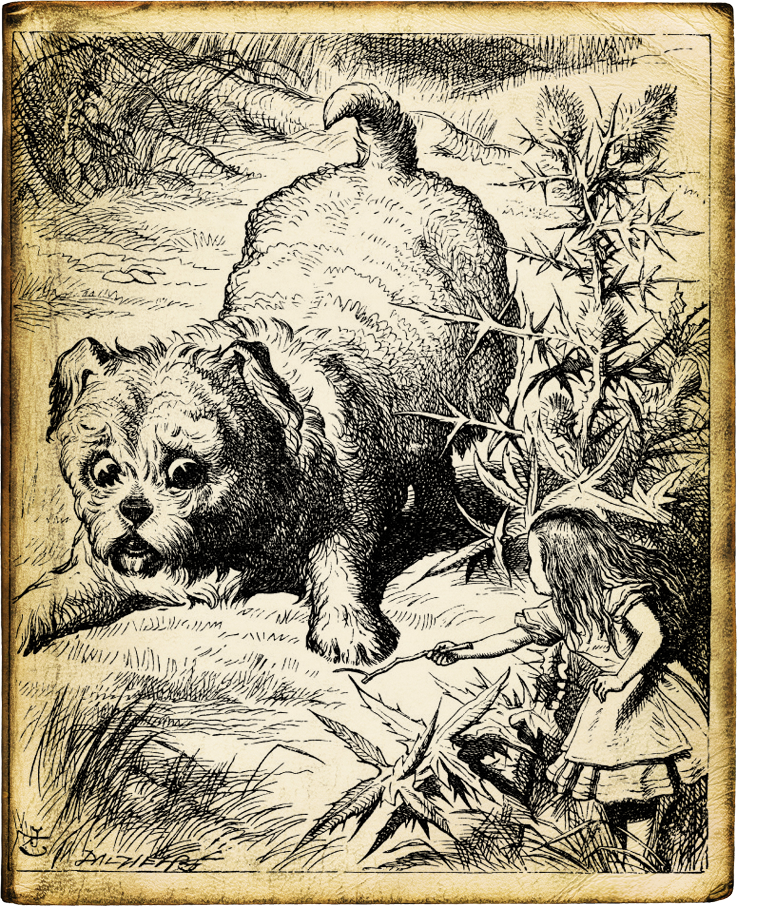 An enormous puppy was looking down at her with large round eyes, and feebly stretching out one paw, trying to touch her. "Poor little thing!" said Alice, in a coaxing tone, and she tried hard to whistle to it; but she was terribly frightened all the time at the thought that it might be hungry, in which case it would be very likely to eat her up in spite of all her coaxing.

Hardly knowing what she did, she picked up a little bit of stick, and held it out to the puppy; whereupon the puppy jumped into the air off all its feet at once, with a yelp of delight, and rushed at the stick, and made believe to worry it; then Alice ...

You are given the stick length (N). You should return the list of lengths (integers) for the parts in ascending order. If it's not possible and the problem doesn’t have a solution, then return an empty list. 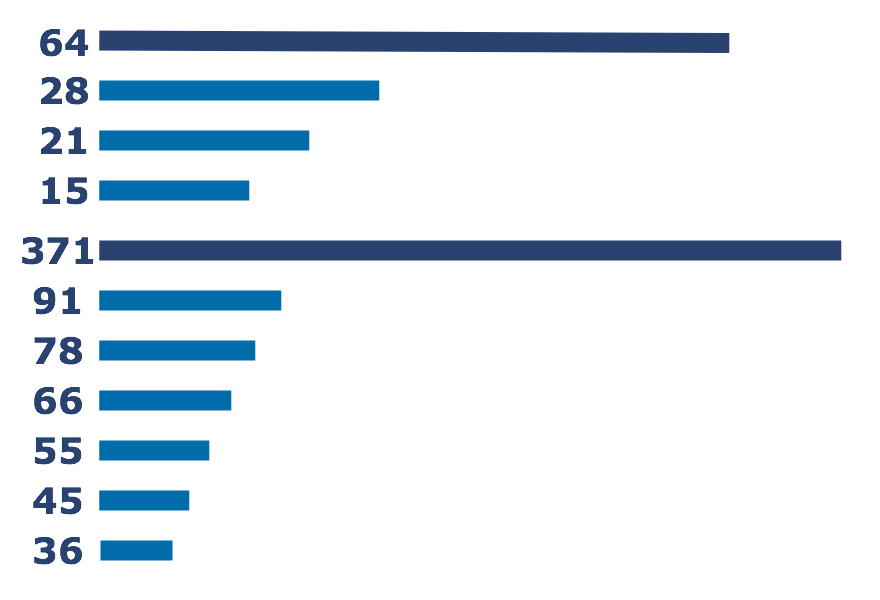 Input: The length of a stick as an integer.

Output: A fragment of the Triangular numbers as a list of integers (sorted in ascending order) or an empty list.

Free accounts will see Best CheckiO solutions with some delay.
Best Solutions will be opened in
Become Awesome and Don't wait
The next stage is ""
Will be activated in
View More Solutions Random Review Solutions Go to the next mission
Back to the map | Settings
no station
← Prev Next →
--
--
Share:
Fresh Awesome