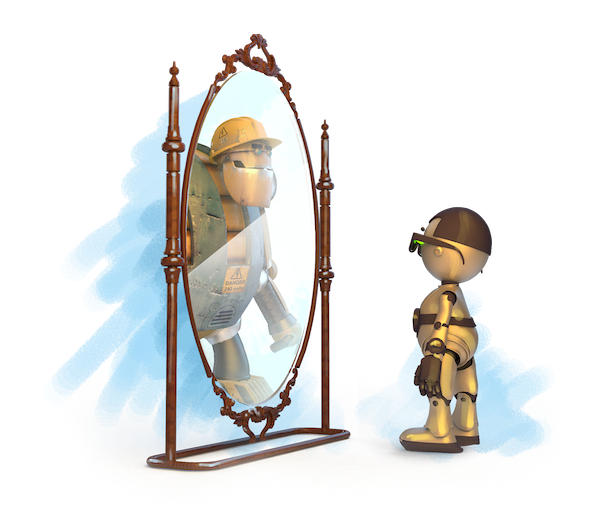 Let's continue examining words. You are given two string with words separated by commas. Try to find what is common between these strings. The words are not repeated in the same string.

Your function should find all of the words that appear in both strings. The result must be represented as a string of words separated by commas in alphabetic order.

Output: The common words as a string.

How it is used: Here you can learn how to work with strings and sets. This knowledge can be useful for linguistic analysis.

Precondition:
Each string contains no more than 10 words.
All words separated by commas.
All words consist of lowercase latin letters.

19
oduvan
Login to vote
Solve as a guest
Sign in to your account
Settings
Code: Other:
Save & Reload Close
CheckiO Extensions

Free accounts will see Best CheckiO solutions with some delay.
Best Solutions will be opened in
Become Awesome and Don't wait
The next stage is ""
Will be activated in
View More Solutions Random Review Solutions Go to the next mission
Back to the list of missions | Back to the map | Settings
Scientific Expedition
0
0 %
Share:
Player of the Month