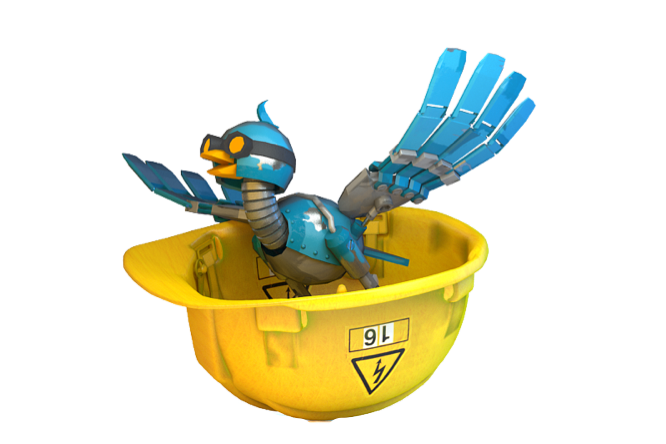 Stephan has a friend who happens to be a little mechbird. Recently, he was trying to teach it how to speak basic language. Today the bird spoke its first word: "hieeelalaooo". This sounds a lot like "hello", but with too many vowels. Stephan asked Nikola for help and he helped to examine how the bird changes words. With the information they discovered, we should help them to make a translation module.

You are given an ornithological phrase as several words which are separated by white-spaces (each pair of words by one whitespace). The bird does not know how to punctuate its phrases and only speaks words as letters. All words are given in lowercase. You should translate this phrase from the bird language to something more understandable.

Input: A bird phrase as a string.

Output: The translation as a string.

How it is used: This a similar cipher to those used by children when they invent their own "bird" language. Now you will be ready to crack the code.

19
oduvan
Login to vote
Solve as a guest
Sign in to your account
Settings
Code: Other:
Save & Reload Close
CheckiO Extensions

Free accounts will see Best CheckiO solutions with some delay.
Best Solutions will be opened in
Become Awesome and Don't wait
The next stage is ""
Will be activated in
View More Solutions Random Review Solutions Go to the next mission
Back to the list of missions | Back to the map | Settings
Scientific Expedition
0
0 %
Share:
Player of the Month